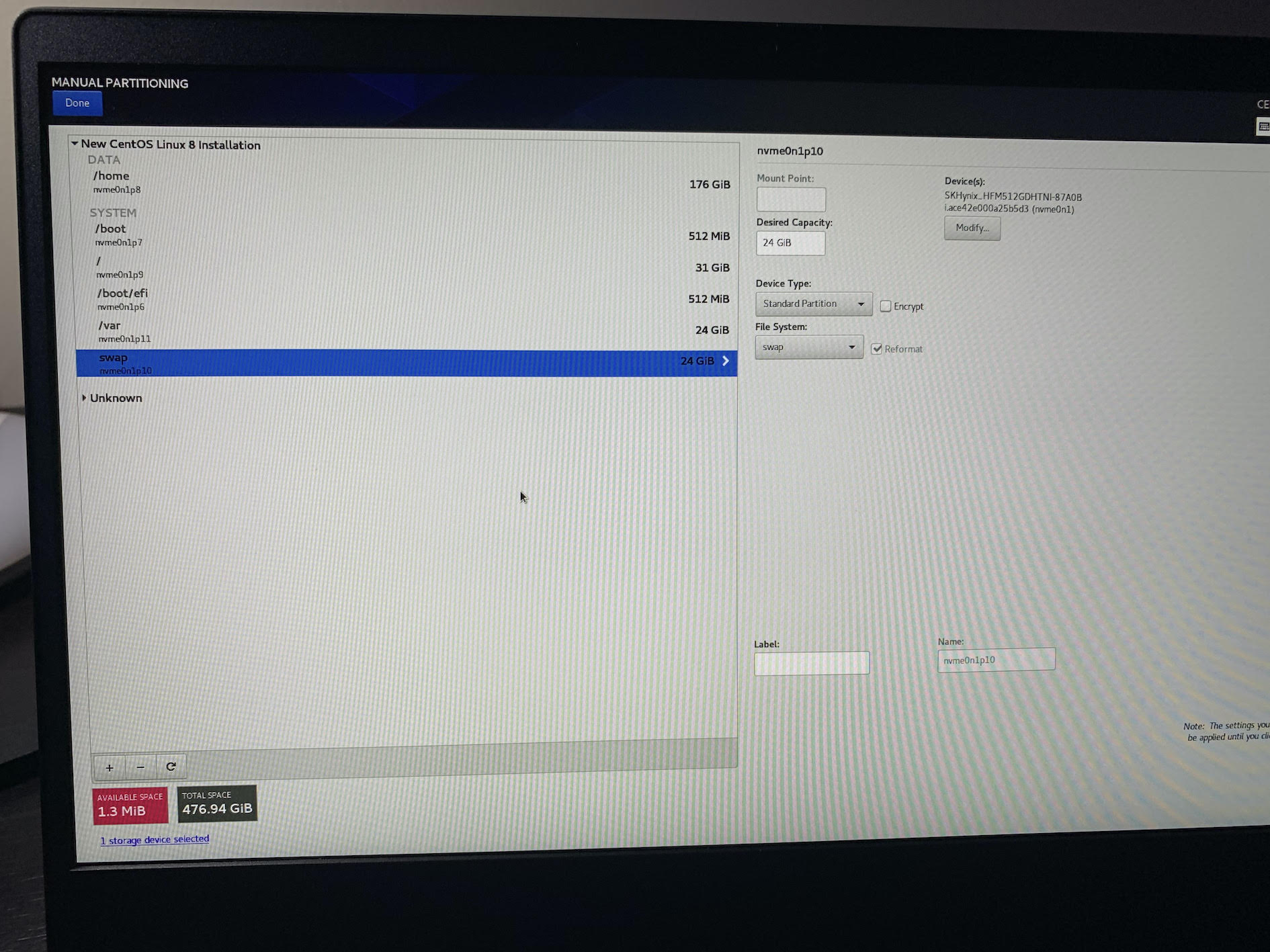 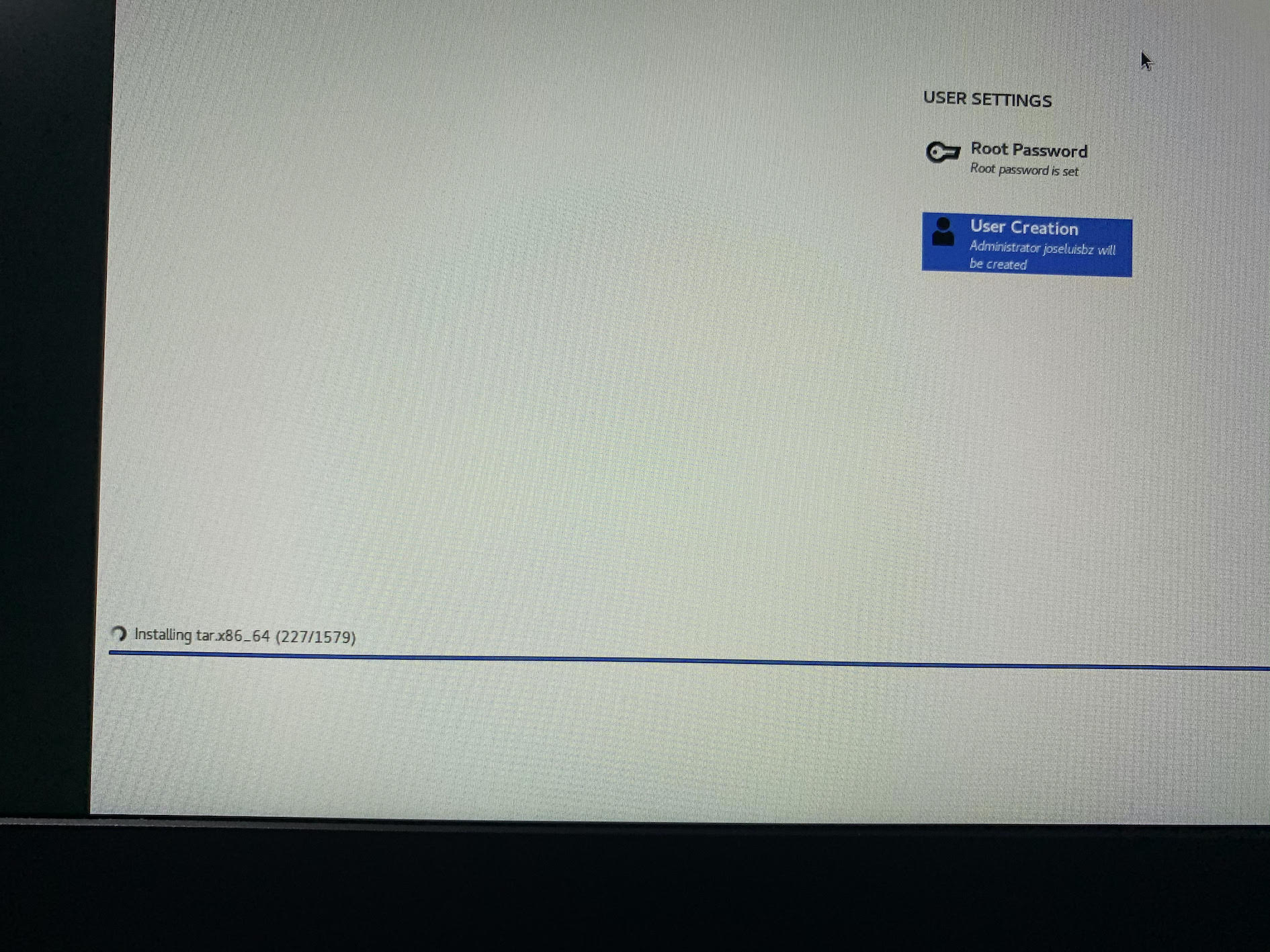 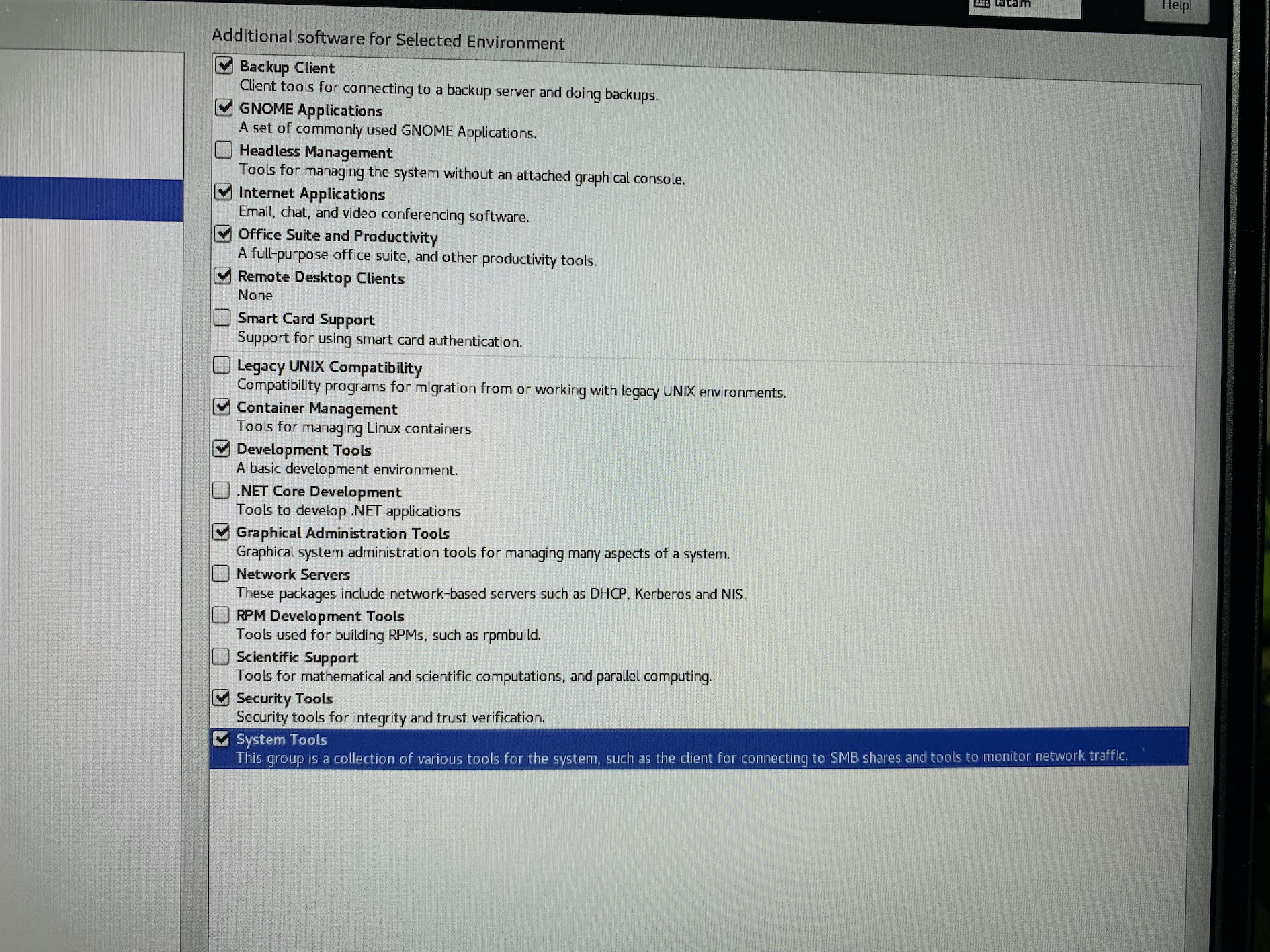 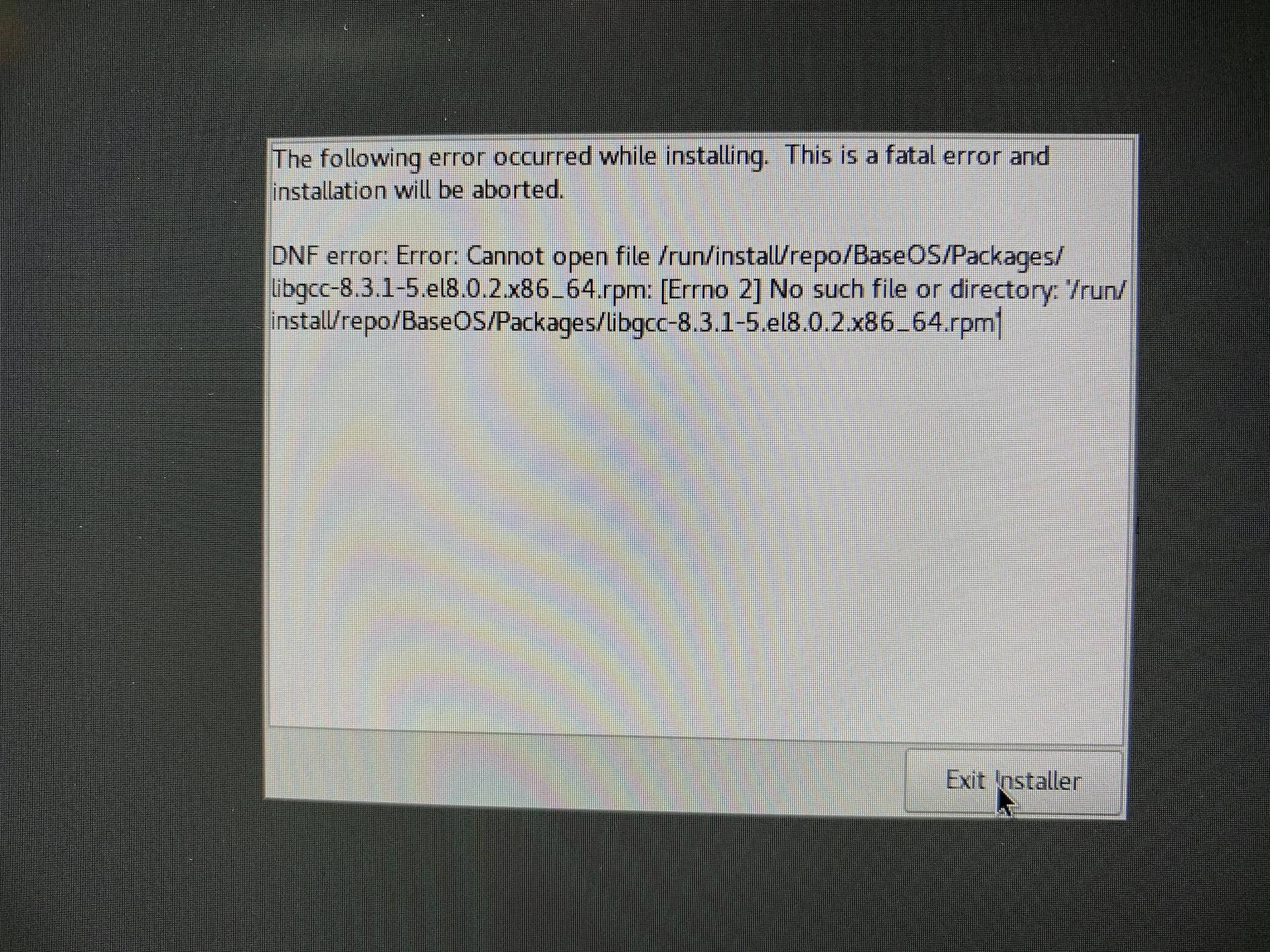 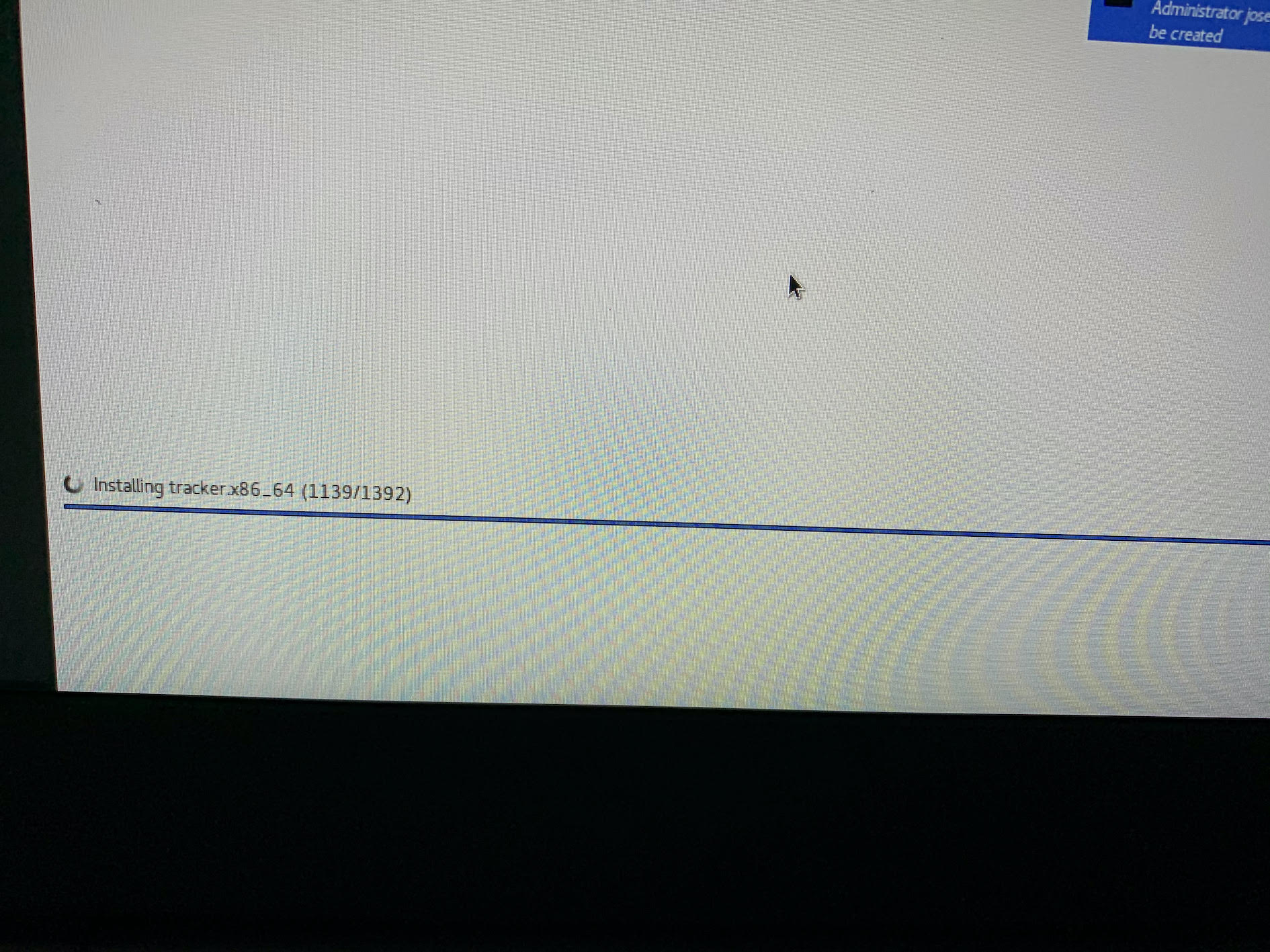 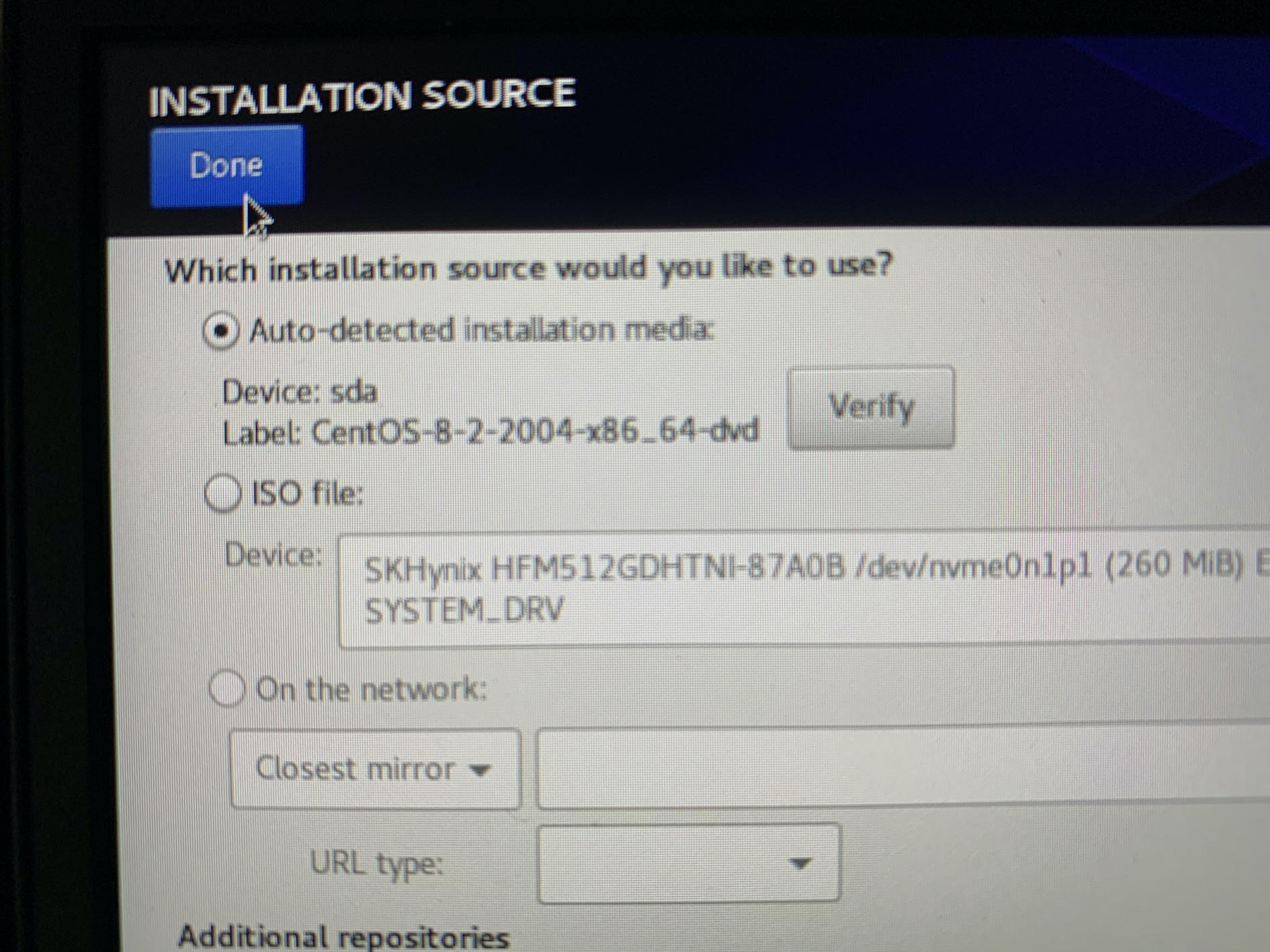 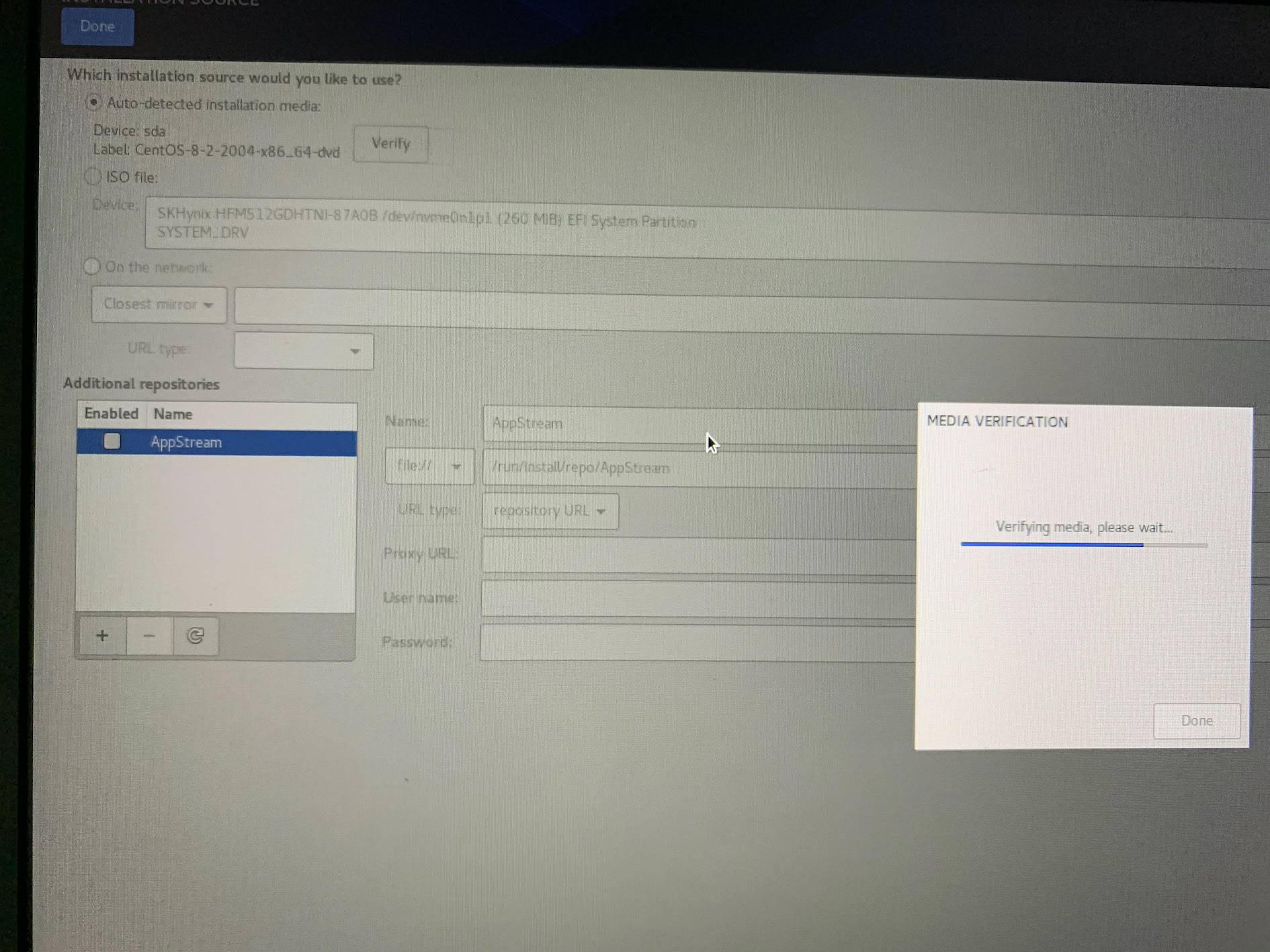 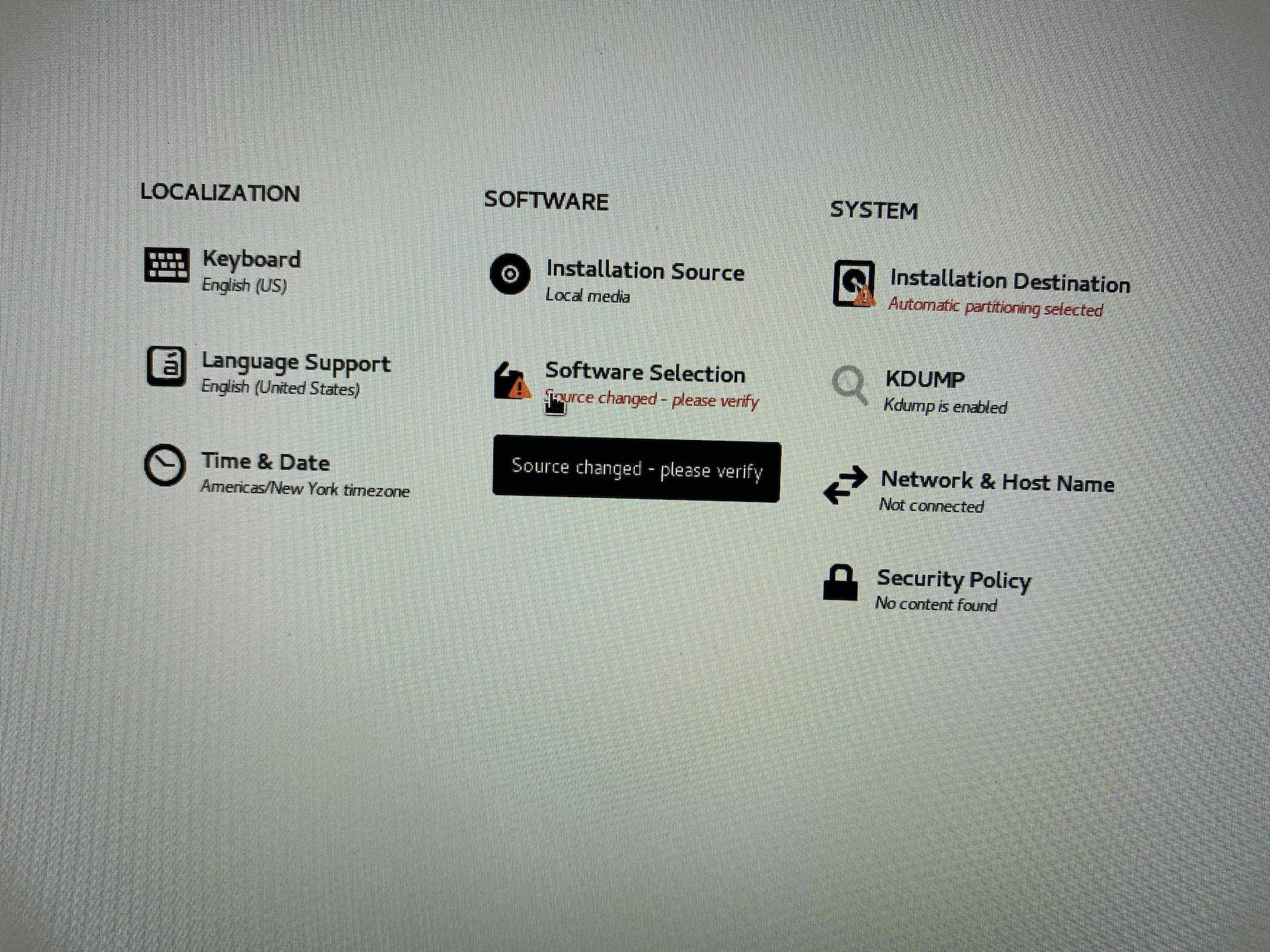 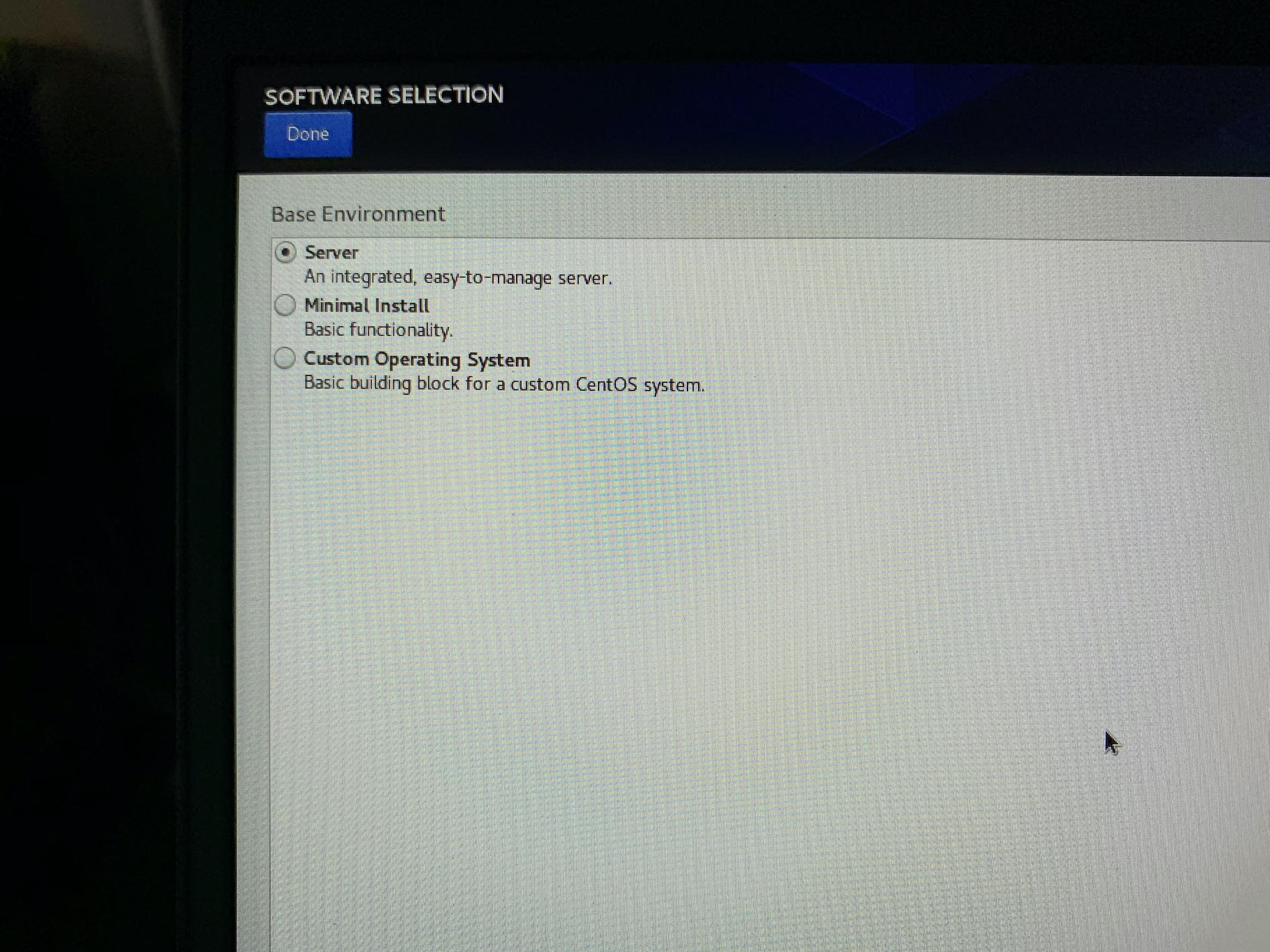 Is it bad the image?
Is there another thing I doing bad?
Top

IMO, centos should make sure selecting all the packages and verify if an installation does not need any package, before releasing an ISO.
Top

Why on earth has nobody replied to this? Is nobody else trying to install the currently available CentOS images??

How is no one else seeing these issues?
Top

I have done some testing today and I do not believe the symptoms as reported are consistent or repeatable. In my tests, all run in a vbox VM with 4GB RAM and 64GB "disk", I managed one successful install, one attempt that failed with a dnf error about building the transaction and several that errored out complaining about missing or corrupt packages. However, this was the same media with the same package selection each time and each install attempt complained about a different package that quite clearly existed on the install media. I was tempted to blame vbox but I see that the original reporter was using a physical machine.

and the ones that my install complained about: amanda-3.5.1-13.el8.x86_64.rpm libgweather-3.28.2-2.el8.x86_64.rpm both exist but I don't remember the other package(s) that it complained about.
CentOS 6 died in November 2020 - migrate to a new version!
Info for USB installs on http://wiki.centos.org/HowTos/InstallFromUSBkey
CentOS 5 is dead, do not use it.
Full time Geek, part time moderator. Use the FAQ Luke
Top
Post Reply
4 posts • Page 1 of 1