Hi all,
So first of all I am a linux noob and probably its something obvious.
In short, I wanted to turn my old PC into a local server for file sharing and backup (mostly) and a rendering node.
I get to a point where I have several directories set up to acces from windows 10, and the problem is some of them I can acces and some I can't. I can mapp network drives but I can't open them, I get the message "you don't have permissions "
Im uploading some snips of folder locations and permissions on them + smb.conf
I would greatly appricieate if anyone could point me in the right direction.
Thanks in advance 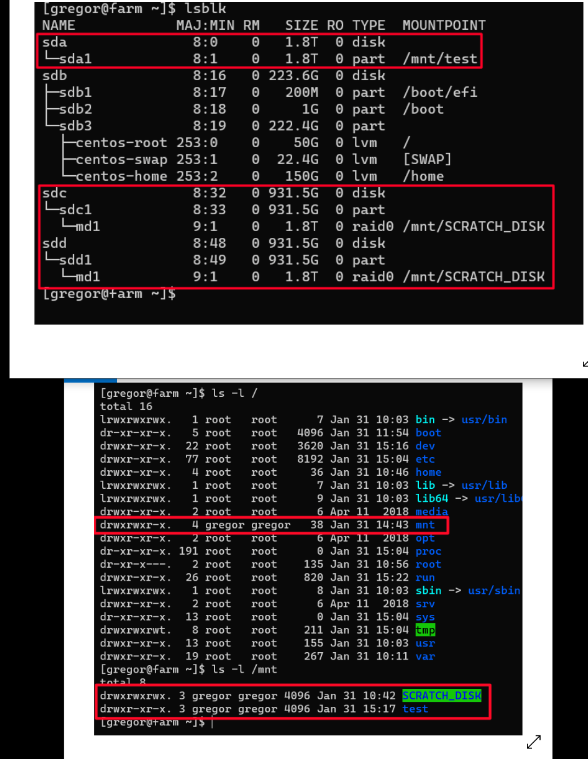 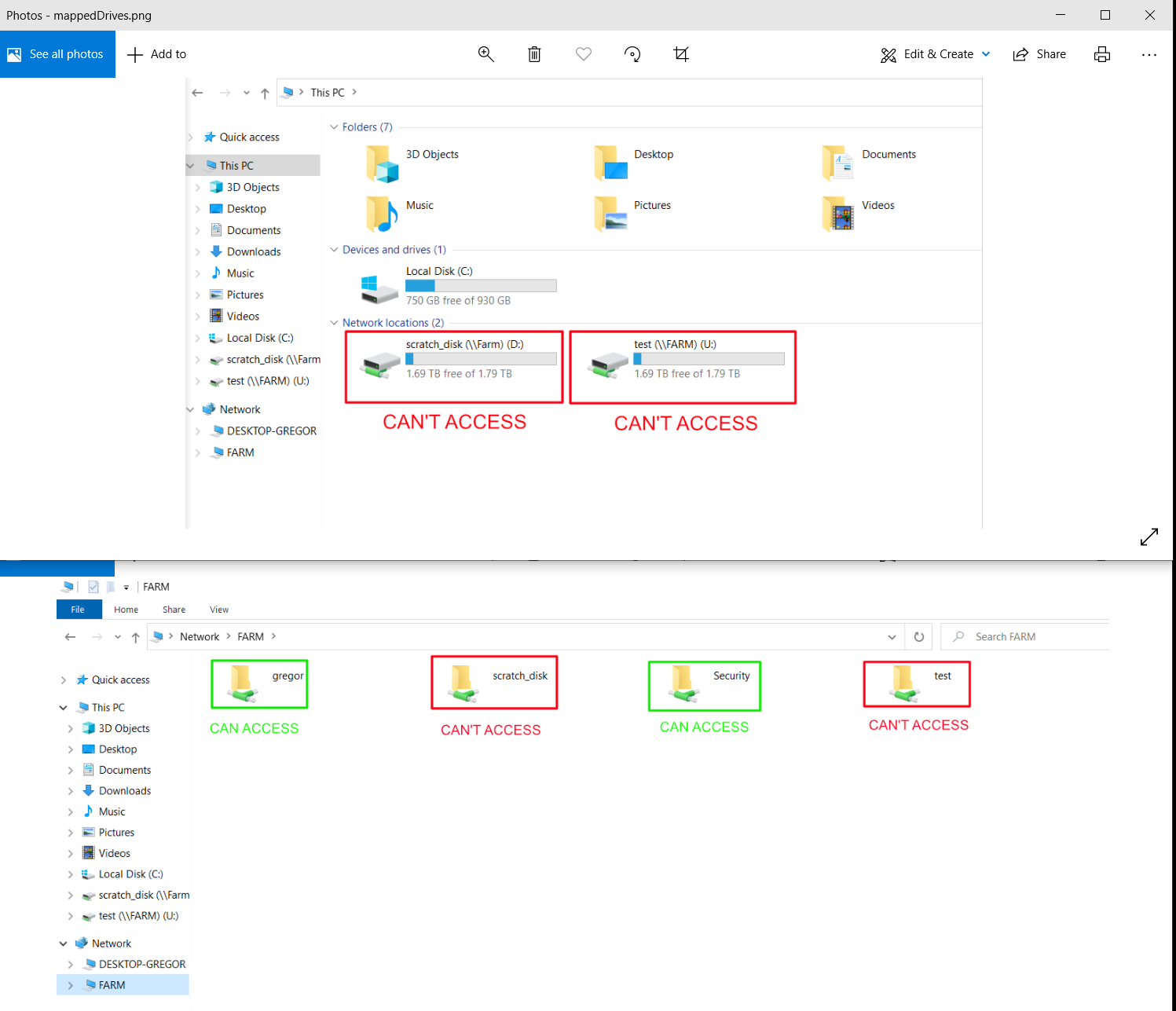 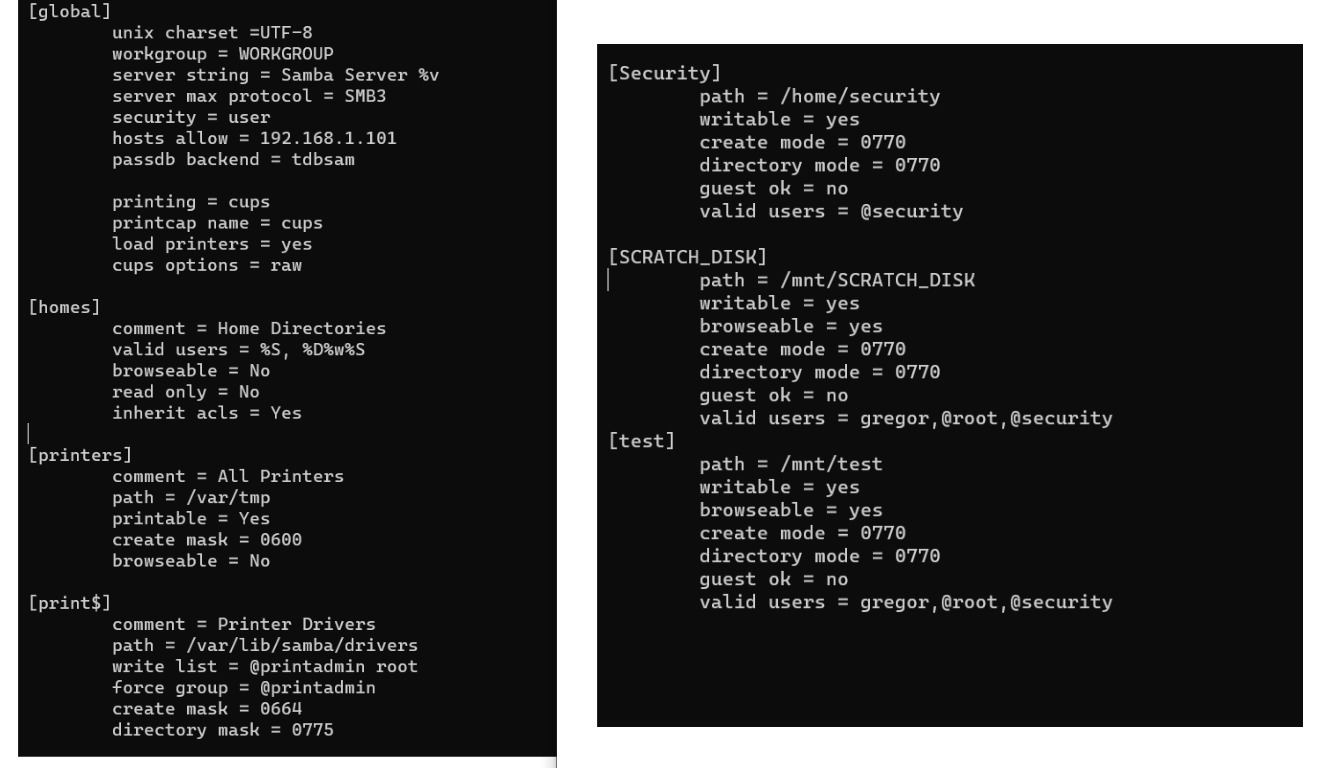 Re: SAMBA shares not accesible

Read about selinux and how to allow access in /etc/samba/smb.conf.example
CentOS 6 died in November 2020 - migrate to a new version!
Info for USB installs on http://wiki.centos.org/HowTos/InstallFromUSBkey
CentOS 5 is dead, do not use it.
Full time Geek, part time moderator. Use the FAQ Luke
Top

Re: SAMBA shares not accesible