I about to install CentOS 5.6 in HP HP ML10 Gen.9 Server but I'm stock in the language option. Mouse and keyboard are not working and I am unable to proceed with the installation. Please see the attached file wherein I'm stock. 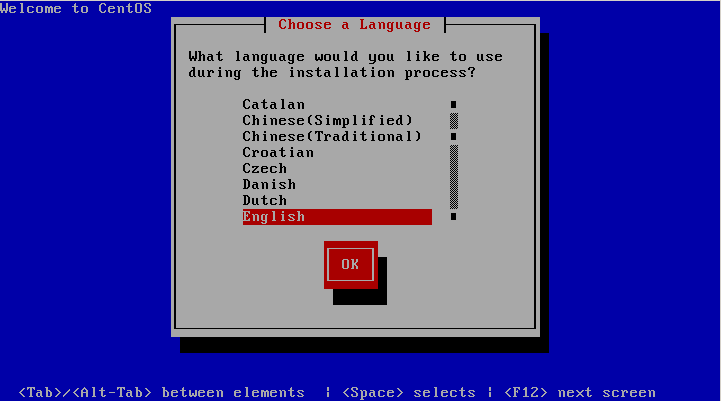 a) CentOS 5 is End of Life and should not be used. At all.
b) 5.6 is massively out of date and predates your hardware by about 5 years. It's incredibly unlikely to contain support for hardware components released after 2011 when 5.6 came out. Your gen9 hardware is 2016 vintage.
c) If you really must attempt to use CentOS 5 then use 5.11 as that might conceivably work.
d) There will be no more updates of any sort, security or otherwise for CentOS 5. It is EOL and should not be used.
e) In case I didn't make it plain: using CentOS 5 is insecure and will only get more so. Do not use it.

I'd recommend using CentOS 7 as CentOS 6 went into production phase 3 in May 2017 and from now on, only critical severity security updates will be released for it.
CentOS 6 will die in November 2020 - migrate sooner rather than later!
CentOS 5 has been EOL for nearly 3 years and should no longer be used for anything!
Full time Geek, part time moderator. Use the FAQ Luke
Top
Post Reply
2 posts • Page 1 of 1